In this post you will find all the information ⭐ about the manga Black Clover chapter 337 ⭐ From the release date, spoilers, summary and leaks images.

Black Clover manga 337 will be released this September 9 on capitulo.tvymanga.com. Below are the spoilers.


Asta was transported to the Land of the Sun.
Asta has a large scar on his chest but it is healed. He thinks «I’m cured, even though Mimosa isn’t here…» with a surprised face.
Although the new character closely resembles Yami, he is just Yami’s «childhood friend».
The new character knows practically everything that has happened, and even Asta’s name.
She has an eyepatch and apparently just «has to want to see things» to know them…she tells Asta «if you go back now, you definitely won’t win».
Yami’s friend tells Asta that Liebe is being healed by a nakama somewhere else.
Yami’s friend’s name is Ryuudou Ryuuya (provisional name leaked) and he is the general of the country.
At the end of this chapter he tells her where he is and that here and now he will get a power boost. 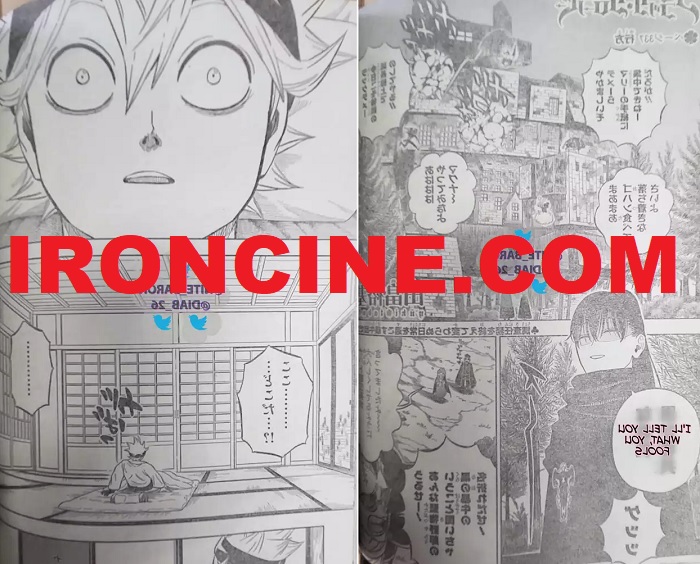 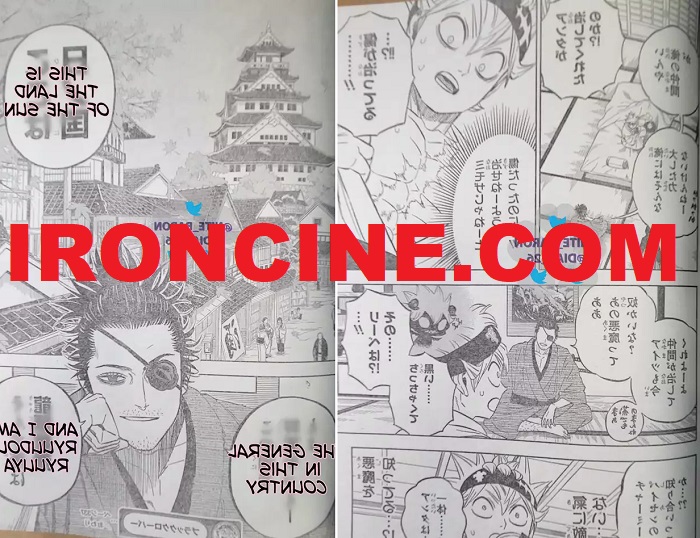