In this post you will find all the information ⭐ about the manga Black Clover chapter 338 ⭐ From the release date, spoilers, summary and leaks images.

Black Clover manga 338 will be released this September 16 on capitulo.tvymanga.com. Below are the spoilers.


Asta asks how he can come back, but Ryuudou says «Don’t worry that Lucius guy won’t make a move anytime soon».
Asta asks Ryuudou what a «Shogun» is. He says it’s like the «Wizard King» of Asta’s country.
Asta tells Ryuudou that maybe it’s because he can’t sense magic but Ryuudou doesn’t seem that strong. Ryuudou confirms this. The woman gets angry and scolds Asta, calling him an «outsider».
Ryuudou has no «magic power», so he is quite similar to Asta.
Random bandits attack. Ryuudou pushes 2 civilians out of the way before the attack, Asta wonders if he saved the civilians «by chance» (maybe it’s his all-seeing eye?).
The woman’s name is «Ichika», she is Yami’s younger sister.
It seems that «Yami» is her Surname.
After Ichika defeats the bandits in an instant, people cheer for her saying «Yami-dono, you’re the best!»
Ichika is one of the 7 «Ryuzen», or «Zen Dragon» members. 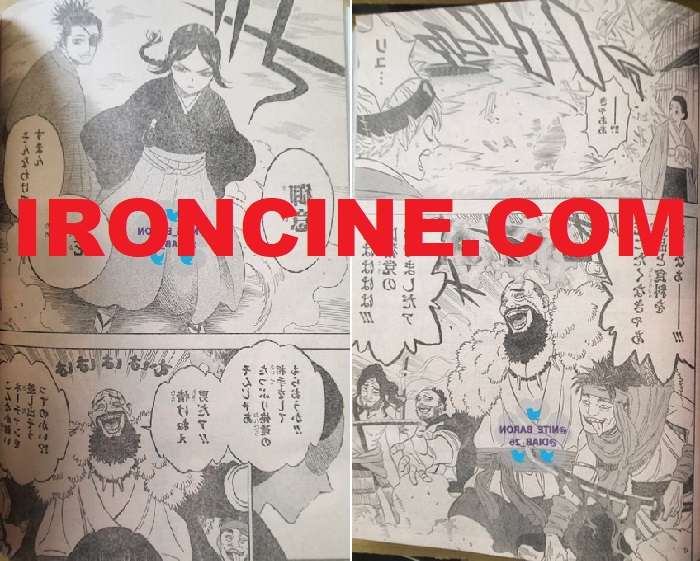 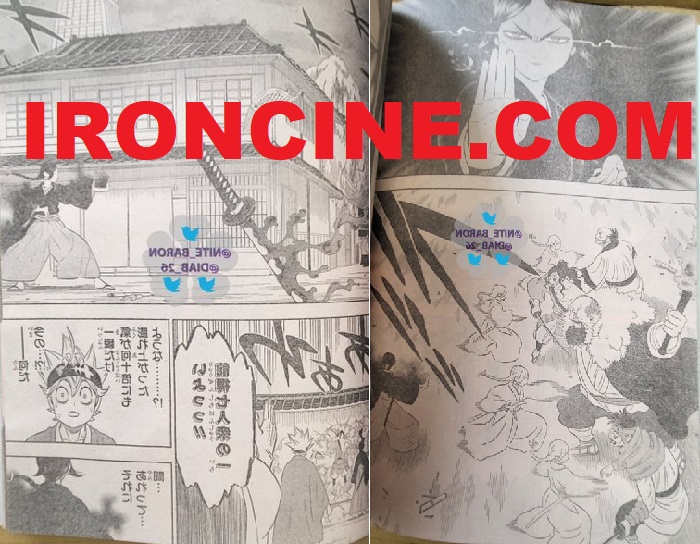