In this post you will find all the information ⭐ about the manga Black Clover chapter 344 ⭐ From the release date, spoilers, summary and leaks images.

Black Clover manga 344 will be released this November 25 on capitulo.tvymanga.com. The Spoilers are bellow.


Morris is heavily injured but Lucius heals him in an instant.
He did his «tap on the forehead» trick and tells him to use his Modification magic to its fullest in the «new world peace». (Yes he seems brainwashed by Lucius).
We also see the Dark Triad body in cocoons
Lucius calls for Lily & tells her that in a faraway land (Land of the Sun) the «future is starting to shake, in a way unfavourable to us».
He asks Lily to stop this bad future from happening with the Paladins.
Lily says Lucius cannot move now, and they (Paladins) have to make sure there’s no concern for anything. When they arrive in the Land of the Sun, they’re surprised there’s no sign of people in the empty town.
Lily asks the Rades-looking paladin to do something. This guy, «Yururu» or «Yululu» is using Beast Magic.
«Best magic: holy howling» (that 5 headed dragon)
Lily: «let this country be the cornerstone of world peace».
5 Ryuzen seen on a roof «As long as we, the Ryuzen are here, we won’t let you mess with the Land of the Sun!!!»
Remaining 2 Ryuzen are training Asta.
«The almighty me, the strongest of the 7 Ryuzen, is your opponent now. I don’t care about your guts or motivation, I’ll just show you my true power.» 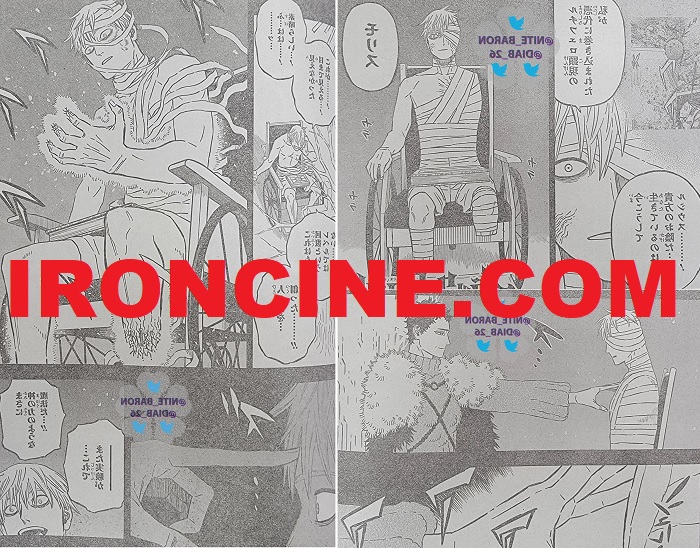 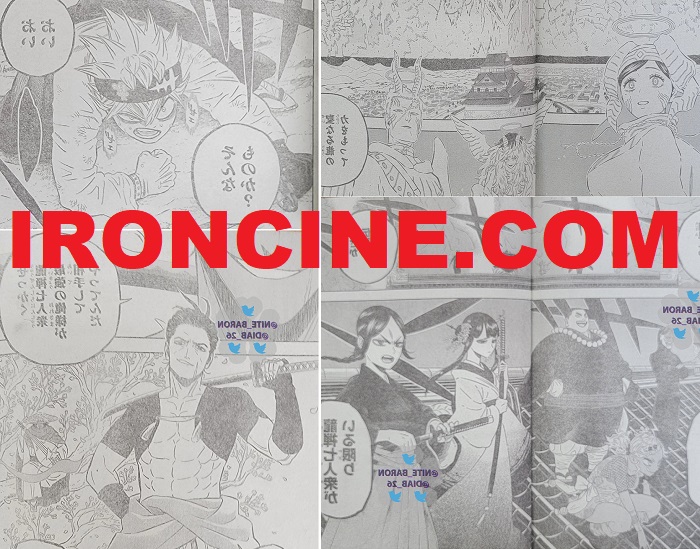