In this post you will find all the information ⭐ about the manga Black Clover chapter 346 ⭐ From the release date, spoilers, summary and leaks images.

Black Clover manga 346 will be released this December 23 on capitulo.tvymanga.com. The Spoilers are bellow.


The civilians are remarking that they see the 5-headed dragon from the legend and are wondering if the Shogun and the Ryuzen will be alright.
Kenzokaku easily avoids the attacks -which Ichika remarks how quick that woman is when she does not think- however Lily cynically comments maybe it’s not so good if she avoids the attacks, and the 5-headed dragon’s attack is shown to destroy a mountain.
After Lily’s cynical remark, Ichika flashbacks that they have a master who sees everything. In the flashback, Ryu tells the Ryuzen everything; that an enemy attack is imminent, war is about to break out, they’re called paladin’s, belong to Lucius etc
In the flashback one of the Ryuzen says they need to defeat the enemy but Ryu replies first they need to save the citizens. He can foresee that the 5-headed dragon will cause a lot of destruction. He says the enemy is stronger than ever.
Ryu asks if they think they can win. Inner monologue of Ryuzen says they’re gonna win.
Daizaemon has Earth Yojutsu and his spell is «Wisdom King Buddhist Priest».
In Vajrayana Buddhism, a Wisdom King is the third type of deity after Buddhas and bodhisattvas.
Kezokaku has Snow Yojutsu and her spell is «White silver fox in blood dyed kimono». Silver fox, «gingitsune» is reference to «kitsune» from Japanese folklore.
Komari has lightning yojutsu with spell «Thunderbolt (金剛, Buddhist symbol of indestructible truth) Yakshahime 5-fold dance». (Yaksha is the name of a class of nature-spirits, usually benevolent, who are caretakers of the natural treasures hidden in the earth). 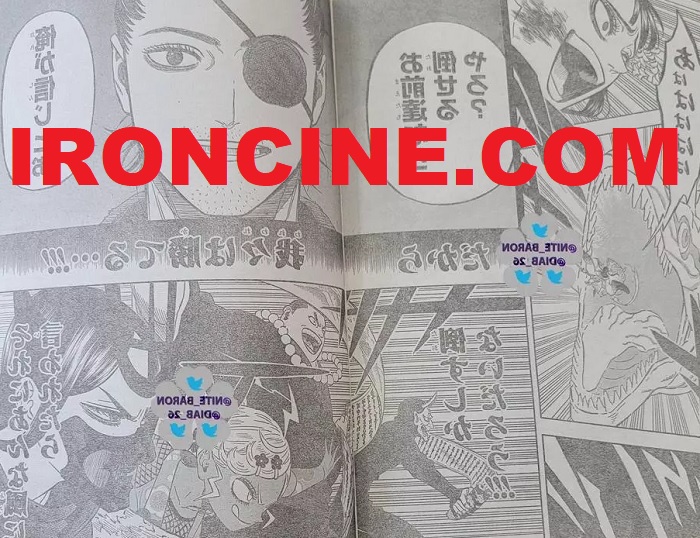 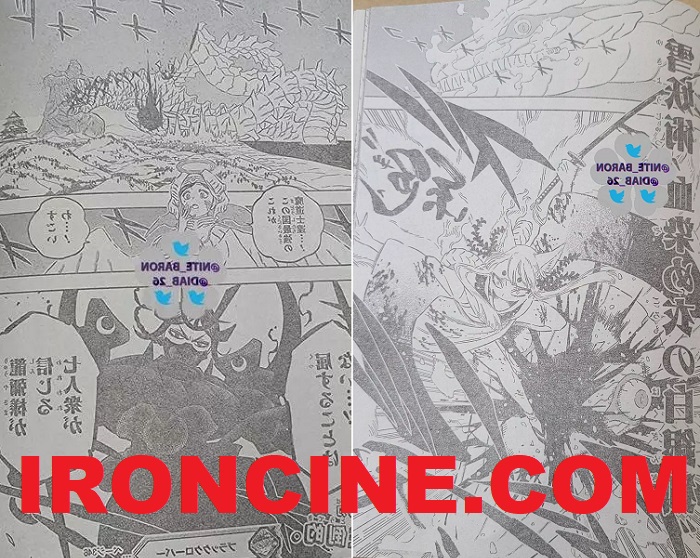