In the last chapter, Dabi’s fight with Shouto continued. Dabi prepared his most powerful attack, while Shouto also prepared, as he said he is going to stop Dabi. 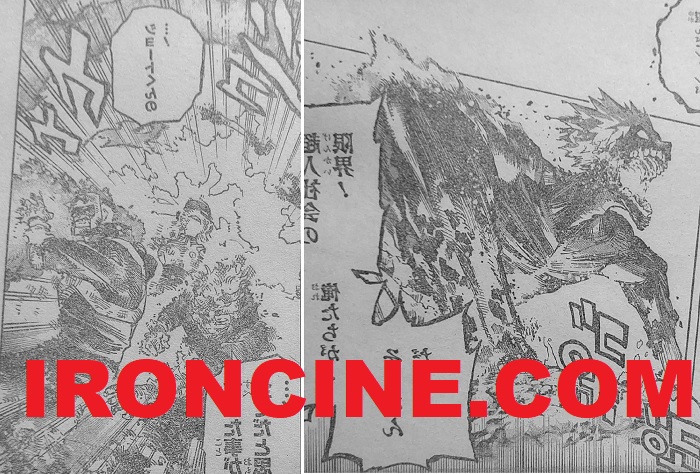