Ada’s eye power, Senrigan, allows her to cast her mental consciousness anywhere and anytime she wants. She can travel back in time to see what happened or if she wants she can move her mind to another place to see what is happening now.

Code asks Ada to tell him how to remove his power “limiter”. Ada tells him that two things are needed: do an authentication of Beloved’s iris and a code word. Ada doesn’t know the code word and if that wasn’t enough Amado managed to make the transformation jutsus useless to perform the authentication.

Amado invented Byakugan suppressor drugs and gave them to Naruto. It might have some efficacy in preventing the advancement of karma.
Boruto would have to take these inhibitors regularly. Possible side effects: loss of visual acuity or death.

Another power of Ada is to steal people’s hearts, both men and women become “captive slaves” by her charm. But it doesn’t work on Otsutsuki, that’s why she wants to take over Kawaki or Boruto.

Ada uses her ahbility and manages to observe that the Five Kages are currently at a conference. She informs Code that they are looking for her whereabouts so she can put an end to their plans. 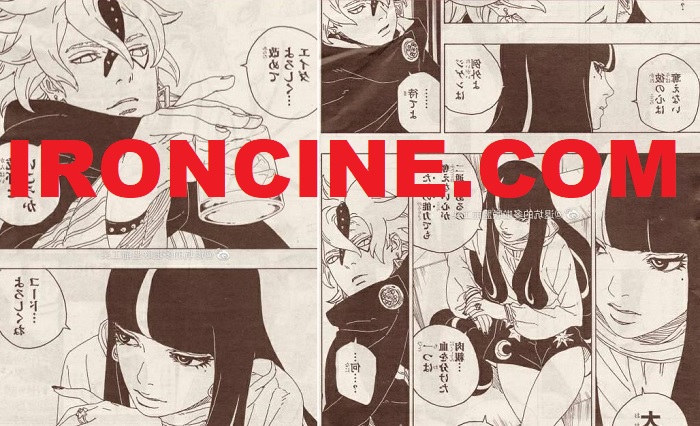