In this post you will find all the information about the manga Boruto chapter 77. From the release date, spoilers, summary and leaks images.

Boruto manga 77 will be released this January 19 on mangaomega.com. The spoilers are bellow.


Kawaki confronts Boruto for sensing Momosuki’s presence. Kawaki leaves the house and disappears, hiding his chakra so he won’t be detected. Pages later we see that he went to his house where Naruto and Hinata were.
Ada and Daemon also leave the house, Ada calls Sarada and Sumire to go shopping. Ada tells Shikamaru that Code is creating a large army of soldiers based on Juubi. Shikamaru is shocked.
Daemon sensing Himawari’s presence near a store, comes out and asks him, «Who are you?» and throws a punch at him, but he stops himself. He then asks him why he didn’t dodge it if it would have been easy for her, Boruto replies that she is not that strong, then Daemon says, «But a moment ago I felt her great power.»
Kawaki tells Naruto how much he is grateful to him for everything he has done and how it changed his life, followed by his dialogues, «I can die without hesitation, to protect you at any time», «With the power of Ōtsutsuki, I will destroy the Ōtsutsuki…. I will eradicate every single one of them.»
Then, Kawaki mentions how guilty he felt knowing that Boruto was still alive, since he hadn’t been able to finish his job of killing him, the slightest opportunity he would take it to do so. Hinata, after hearing this, shed tears and slapped him.
Following this, Hinata says that Kawaki is crazy, to which he replies: «You can’t kill your own brother unless you are crazy» then mentions that his actions are sensible and not paranoid at all. Hinata begs Kawaki but he is already determined to do it even if they come to hate him.
Naruto says, «I won’t let you do that, you’ll have to kill me before you do anything to Boruto? Are you still going to do it?» and Kawaki replies, «I don’t expect you to understand.»
Kawaki sends Naruto and Hinata to another dimension. 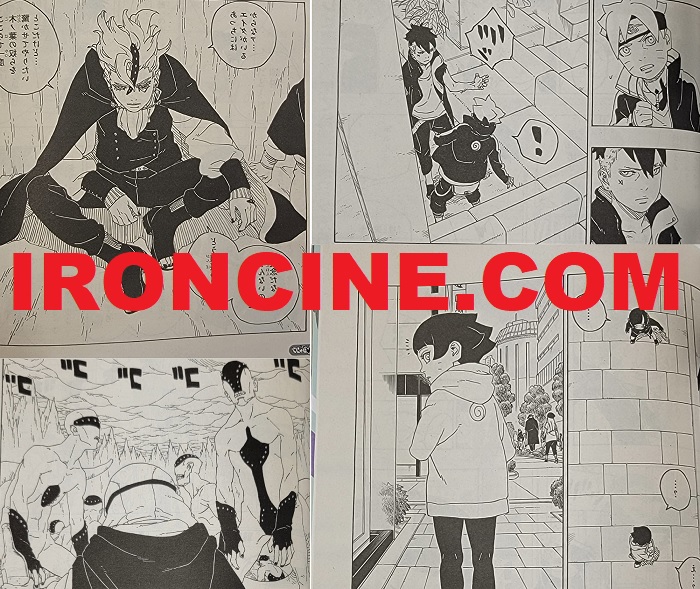 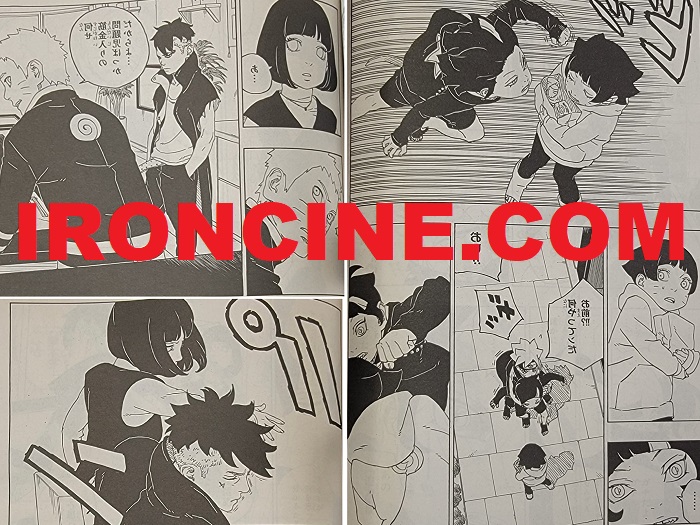 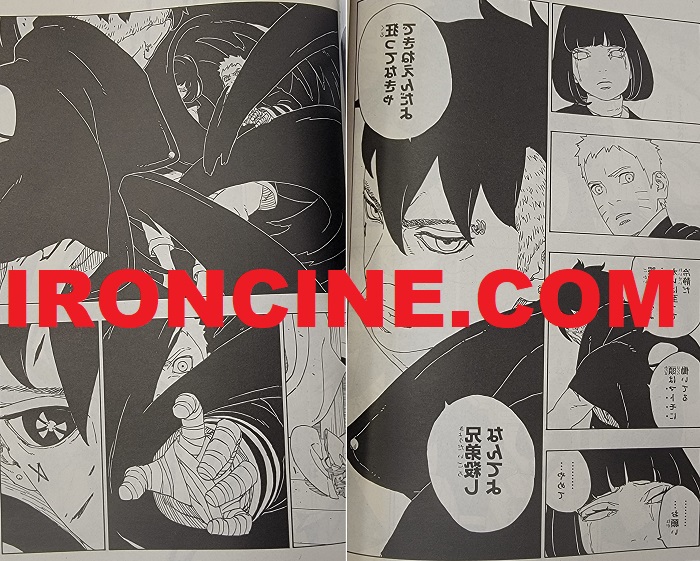