Edens Zero manga 143 raw, Edens Zero 143 reddit, Edens Zero scan 143 release date, read Edens Zero chapter 143 online free.
Shiki won’t be friends with someone who don’t value machines. He asks if Shura will stop killing machines if he accepts. He says he might consider it if its a request from a friend.
He says theyre trying to take human rights away and if left alone theyll take over the cosmos. Shiki slaps Shura’s hand away and says he will never be his friend.
Shura signals and an army of machines surround them. He leaves Shiki to the machines and flies away. On the ship, something comes crashing from the top of the ship. It’s Shura himself. The stars try to transform into battle dress but he uses his gravity to push them back. It’s so heavy that they can’t move (can’t transform either).
On Becca’s side, they’re going thru a hallway full of mirrors. Homura looks at her reflection and it smiles back at her. Weisz tries to go near her and nearly gets slashed by her blade.
Chapter ends with her smiling at them with an evil grin as they see Milani (oceans 6) next to her inside a mirror. 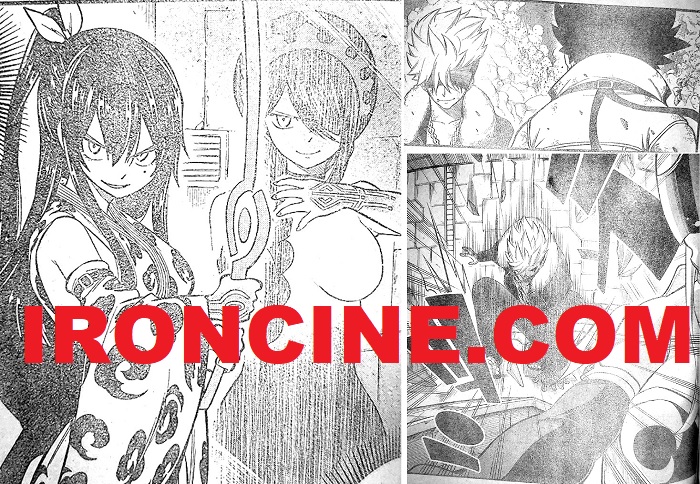