Hermit calls Shiki and tells him about Shura. Shiki tries to go to the ship but the robots catch him and self-destruct causing a huge explosion.
Homura kicks Mosco and tries to attack Rebecca but she jumps back. Happy tells Pino to use EMP on Homura.
Weisz shoots Homura and they use that distraction to use EMP on her. But then Weisz’s arm is pointed at Rebecca and she tries to shoot.
Rebecca jumps back in time to the moment Homura is possessed by the mirror. They decide not to look at the mirrors and run.
Homura starts hitting the mirrors and sees Milani, they prepare to fight. 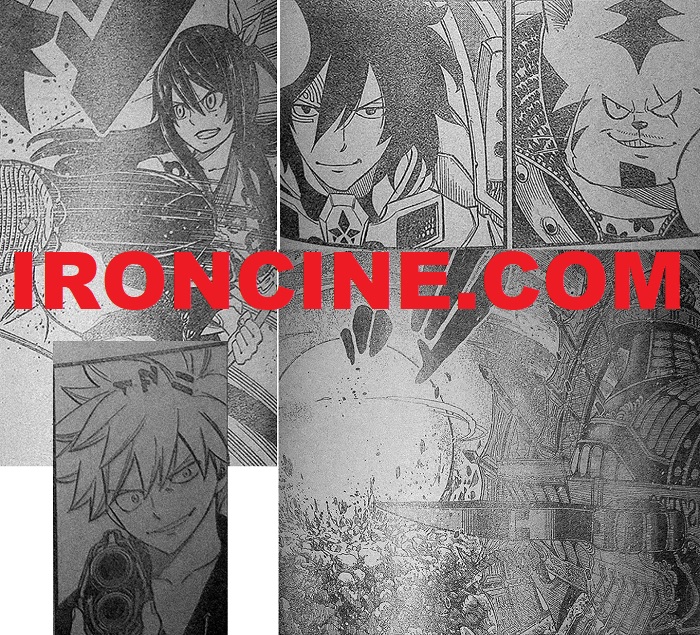