In this post you will find all the information ⭐ about the manga Four Knights of the Apocalypse chapter 84 ⭐ From the release date, spoilers, summary and leaks images.

Mokushiroku no Yonkishi manga 84 will be released this November 8 on capitulo.tvymanga.com. The Spoilers are bellow.


We went to the room we see ( Lancelot, Tristan, Gawain, isolde, Chion ), Percival asked them that he doesnt see Gawain with
them, but Gawain answered him says that she is here. We see Gawain become like a child and staying in isolde bosom, we see Chion making fun of Child Gawain and told her to go home, while Gawain Said that rude, and she burn/explode Chion head from behind Thetis intrupt them and says what a bunch of annoying kids screaming at morrning. Meliodas introduced Thetis to the others and says that she is Tristan and the qeeun personal Sorcerer.
Meliodas Starting talking and says welcome to the Knights of the prophecy destined to destro the world Gawain: Knight of Hunger
Lancelot : Knight of WAR
Tristan : Knight of The Plague
Percival : Knight of Death
Percival group is shocked that Percival is the Knight of Death, And percival saying he is not gonna destory the world while
Lancelot said to him back that they’re going to destroy it and they will destroy Camelot the world Arthur created.
Meliodas told Percival that he is here to bring hopes to Britannia.
Angharhad/Anne is asking why should fight Camelot, Camelot is a kingDom that died 16 years ago, while Theits said its true Camelot doesnt existed anywhere in this world, But King Arthur through the power of chaos created a new eternal kingdom in another dimension from this world. like the fairy world or the demon world. It’s so impenetrable that we still don’t know the whole story of its world
Theits says that is speculation on my part as a mage, Perhaps there’s a price to be paid for further building or maintaining
Camelot.
Theits decide to show them how it looks like there, while Percival seems to be afriad of that idea, while she did show them it, their reaction was «shocking in their face», everyone there.
Gawain says, this what her uncle…!
At the end, Melidoas says » This is the reality of the Eternal KingDom(i), this is the reason why we fight Arthur». 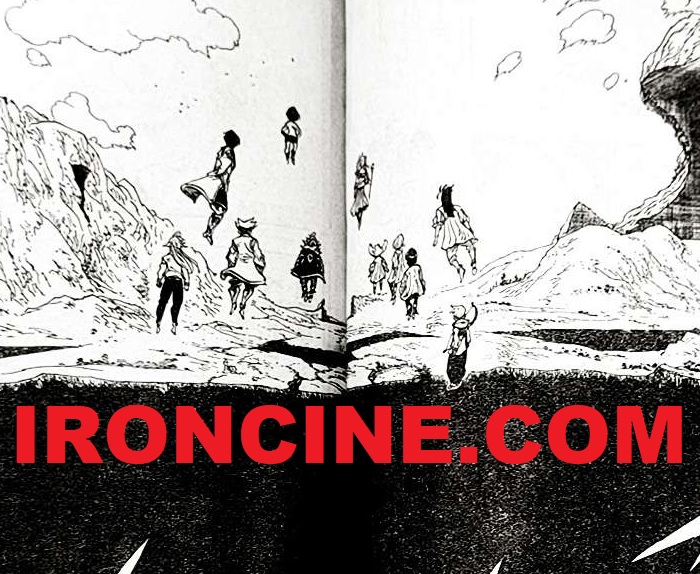 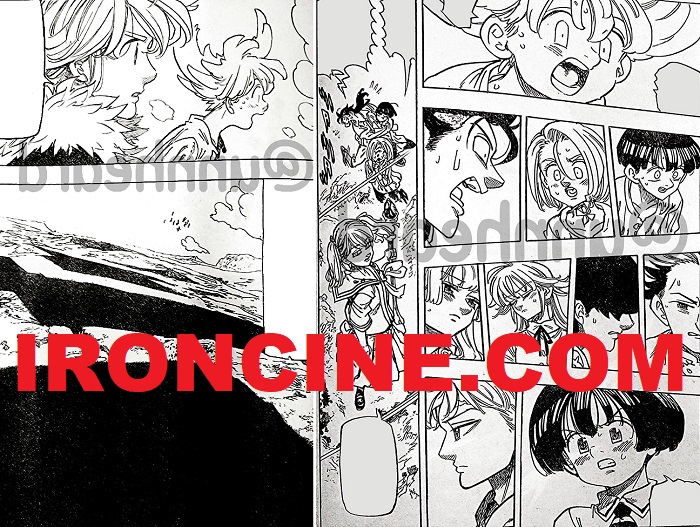