Hajime no Ippo 1337 manga will be released on April 17 on capitulo.tvymanga.com – Bellow are the spoilers.

Kimura: “Something’s wrong.”
Aoki: “What the hell is that?”
Miyata: “I told you I don’t know. ”
Kimura: “I see.”
Aoki “The one who feels uncomfortable…”
Itagaki: “Against Takamura-san?”
Aoki: “Check Takamura! Don’t miss his every move!”
Miyata: “(It’s too far away to grasp. I’ll just have to leave it to those two guys nearby…. There’s no way they can overlook something strange. Isn’t that right?”
Ippo: “(…What the hell is this? I’m sure something is different, but I can’t figure out what it is!”
Then the second round began. As soon as the round started, the two fighters continued to fight with great intensity. The audience cheered loudly!
Shinoda: “He’s obviously in good shape.”
Yagi: “I thought it looked good.”
Kamogawa “……. Kid!”
Ippo “Yes, yes!”
Kamogawa: “How does it look in your eyes? Have you noticed anything?”
Ippo “!”
He also feels something strange.
Ippo: “I don’t know what it is! But there’s definitely something different! 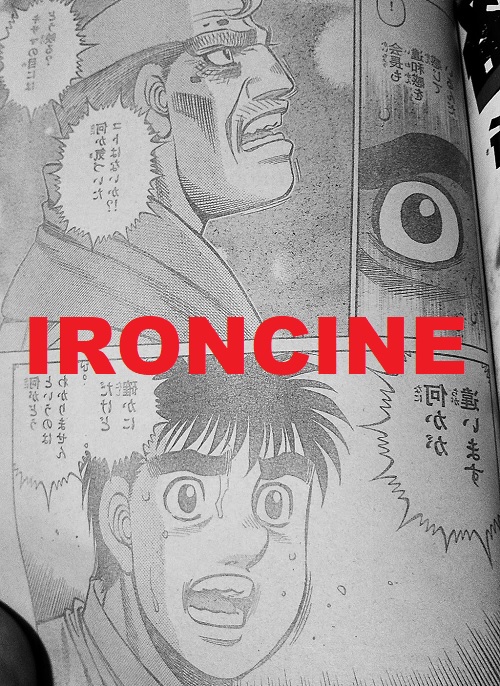