In this post you will find all the information ⭐ about the manga Jujutsu Kaisen chapter 208 ⭐ From the release date, spoilers, summary and leaks images.

Jujutsu Kaisen manga 208 will be released this December 23 on mangaomega.com. The Spoilers are bellow.


Chapter begins from last chapter same scene. Kenjaku filled csm not to cover gravity interval but to hide mini-uzumaki presence.
Kenny doesnt want to let Yuki time to heal.
Flashback to another pre-battle scene wit Tengen, Yuki and Choso (all dressed up, Tengen is bartender).
Basically a philosophical discussion about Choso whether he is «human» or not. him choosing to live as a «curse» instead of «human» caused him to kill many people and even his brothers.
Choso thinks he chose easy way out. If they lived as humans he would see his brother suffer he did not want to see that.
Then as punishment he met Yuji and saw his death and suffered cuz he’s human.
Yuki tries to console him. but Choso cant live with himself after killing people much less live with yuji.
Back to present. Tengen forces Choso to drop and Yuki tells him to live not as curse but as «human.»
Yuki split in half. Tengen appears. Kenjaku sees Sukuna’s form in tengen (both have four eyes).
Then Yuki suddenly grabs Kenjaku and he starts to get sucked in. Turns out Yuki can keep increasing her mass and also density to create «Black Hole!»
Nothing not even mass, light, gravity, time can escape it!
We see a large deep hole with the black hole in the middle of tomb.
But in the aftermath Kenjaku shirtless gets up. Tengen thinks its cursed tech reversal.
Kenjaku says nope, «Gravity» was the CTR all along. The main CT (forward) is «Anti-gravity system» that was originally Kaori Itadori’s (Yuji’s mom).
He enhanced the unstable CT with his Domain. Otherwise he would be caught in explosion.
Now he goes after real body. «That flashy stuff is repentance for your boring life.»
Finds the real body. «Good bye old friend.» 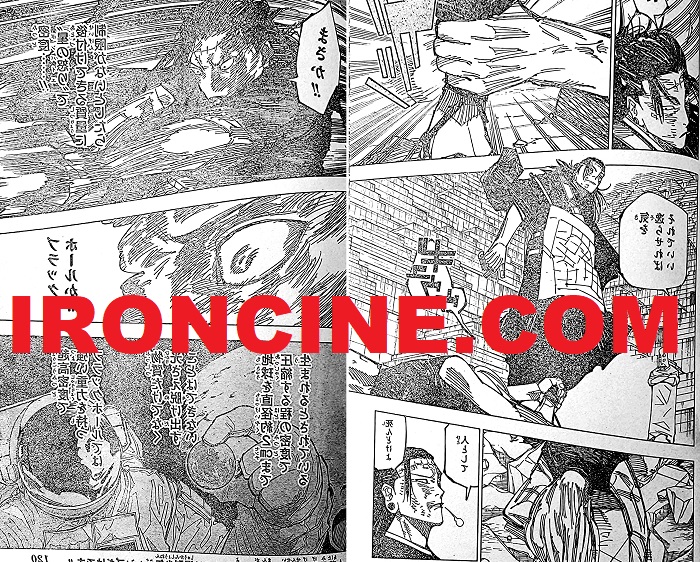 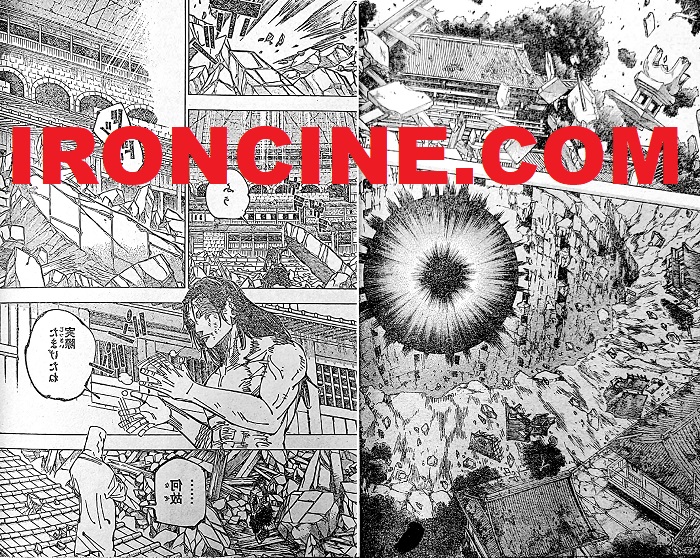