In this post you will find all the information ⭐ about the manga My Hero Academia chapter 370 ⭐ From the release date, spoilers, summary and leaks images.

My Hero Academia manga 370 will be released this October 21 on capitulo.tvymanga.com. The Spoilers are bellow.


AFO assumed that Kurogiri would be at the Central Hospital and sent Spinner, some of the PLA remnants and several civilians following them to attack the place. There are about 15,000 people there, mostly mutants.
The heroes try to contain them, but counting the police, there are only 200.
Several mutants have gathered around Rock Lock and he tells them to stop, but they have angry expressions. They say that human-looking people will never understand what they feel. They have Spinner flags and t-shirts They start attacking Koda.
He doesn’t understand why this is happening and one of the mutants calls him a traitor. He says that the mutants don’t recognize the heroes as their saviors, the one who will lead society to a better way is Spinner.
Spinner doesn’t even understand what they are talking about, the only thing that pops into his head are code words like «All For One» and «Power». He then prepares to attack two policemen, but Shouji appears and attacks him with an Octo Brawl.
The mutants immediately advance on him, calling him a traitor and saying they will kill him. He then briefly reminds the people who also wanted him dead because of the way he looked when he was younger and asks them what the hospital attack has to do with their cause.
Then there is a flashback of Shoji, with bandages on his face and looking out at the ocean just like Spinner. He asks them once again if they are thinking about the consequences of their actions, and that if they don’t, he won’t forgive them. 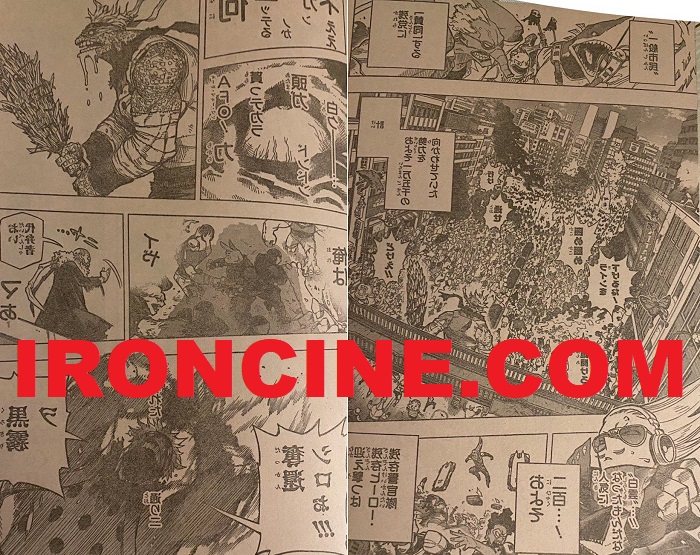 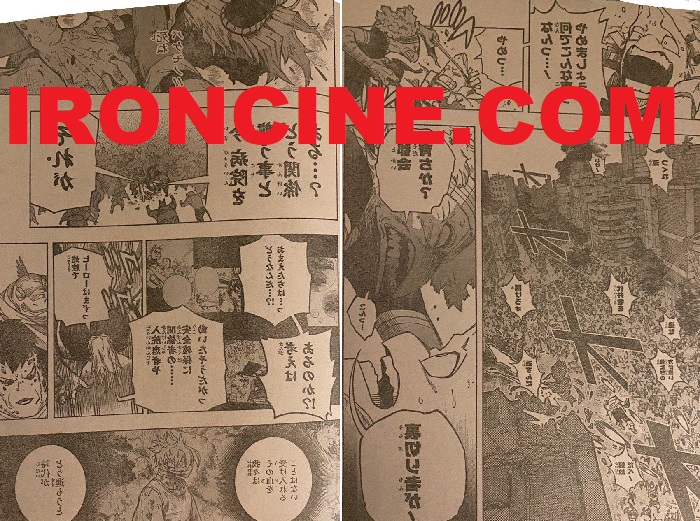 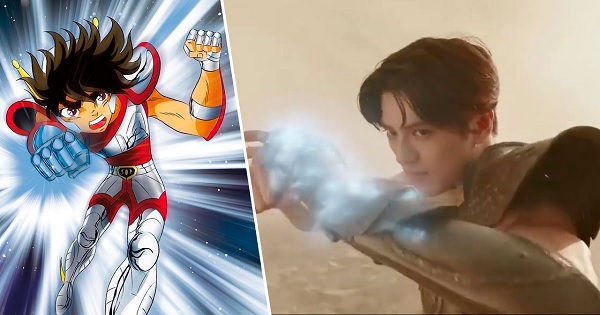 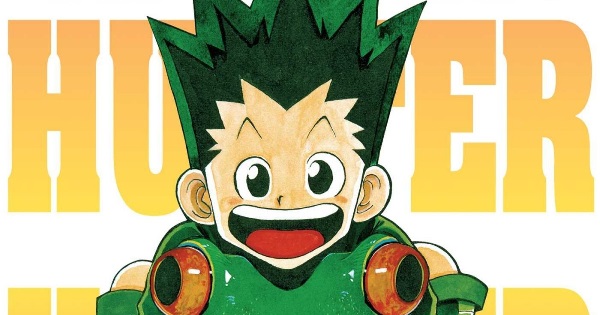