In this post you will find all the information ⭐ about the manga My Hero Academia chapter 376 ⭐ From the release date, spoilers, summary and leaks images.

My Hero Academia manga 376 will be released this December 23 on capitulo.tvymanga.com. The Spoilers are bellow.


The chapter begins with Ochako and Tsuyu arriving at Gunga and Toga, transformed into Twice, saying that they are too stubborn. She says the young girl who liked to talk about love doesn’t exist anymore
The Twice clones are increasing and fighting the heroes. Kamui saves Komori and Shishido tells them to move the captured villains away from there so the Twices don’t set them free. Tsuyu realizes that Dabi is also there and wonders if Shoto, Shoji and the others are okay.
Jirou and Tokoyami go to the two and Froppy notices Jirou’s ear, but she says that this is a low price to pay in the fight against the Demon Lord. They say that the army of Twices has the potential to take over Japan and that Dabi’s fire is too hot for them to approach.
Cut to Dabi vs Endeavor and he notices that the X on Toya’s chest looks like the Phosphor that Shuto described. He asks what Toya did to Shoto and he says he wanted to take him as a present, but he didn’t manage to. Now his goal will never be fully accomplished.
That’s why he at least wants to destroy something important for the Endeavor, something that he’s trying to protect. An internal monologue from All for One begins, with him saying that everything is going according to his plan.
The only thing that could have been better is if Kurogiri went to Gunga instead of U.A, because then he would have a more effective way of moving around compared to the teleportation goo quirk he currently has.
AFO then says it’s time to go to Tomura and flies off. Hawks says that this means he lost to the No.1 hero, but AFO says that’s nonsense. Dabi moves towards the Endeavor and he says that this time he will fulfill his mission of keeping an eye on Touya. End of chapter. 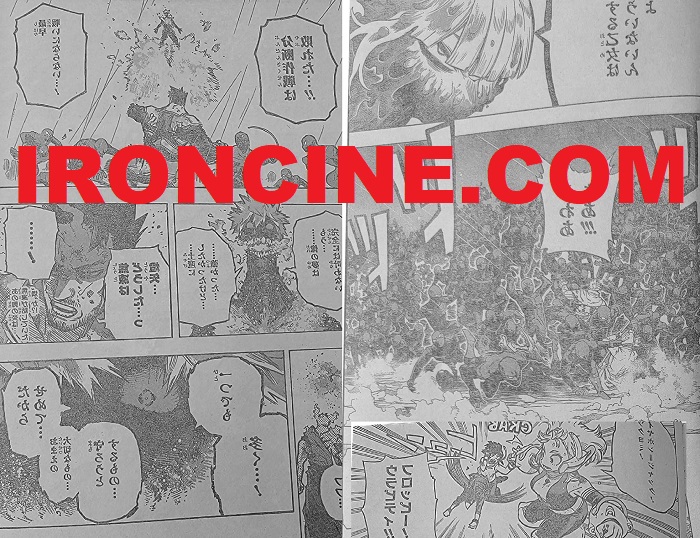 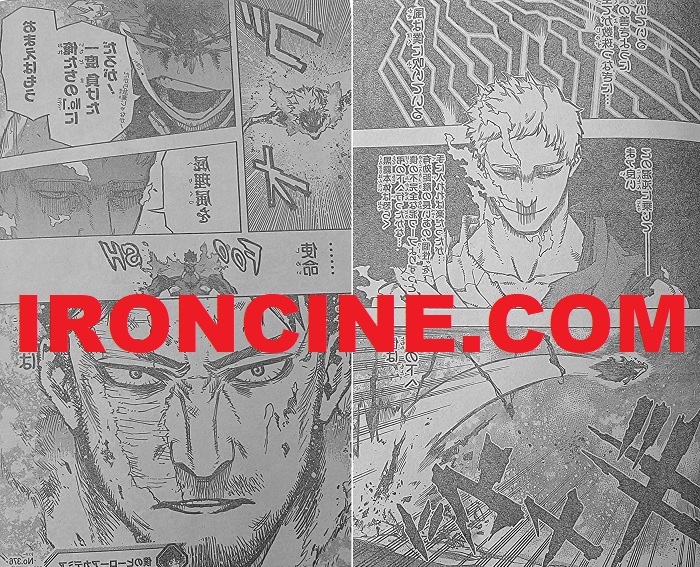