In this post you will find all the information ⭐ about the manga One Piece chapter 1067 ⭐ From the release date, spoilers, summary and leaks images.

One Piece manga 1067 will be released this November 18 on capitulo.tvymanga.com. The spoilers are bellow.

– Chapter 1,067: «Punk Records».
– Cover: Caesar and Judge are fighting.
– Vegapunk was born a genius but he’s also the user of the Brain Brain fruit which lets him have unlimited storage of knowledge, that’s why he had a massive head.
– Title is referring to the upper section of Egghead inside the egg, it’s made up of Vegapunk’s brain.
– The ancient robot was created back in the void century and 200 years ago it attacked the world government.
– CP0 arrives on Egghead, said they’re here to return Seraphim Kuma but was denied access.
– At the end of the chapter, the real Kuma at Kamabakka gets up and starting to run to somewhere. 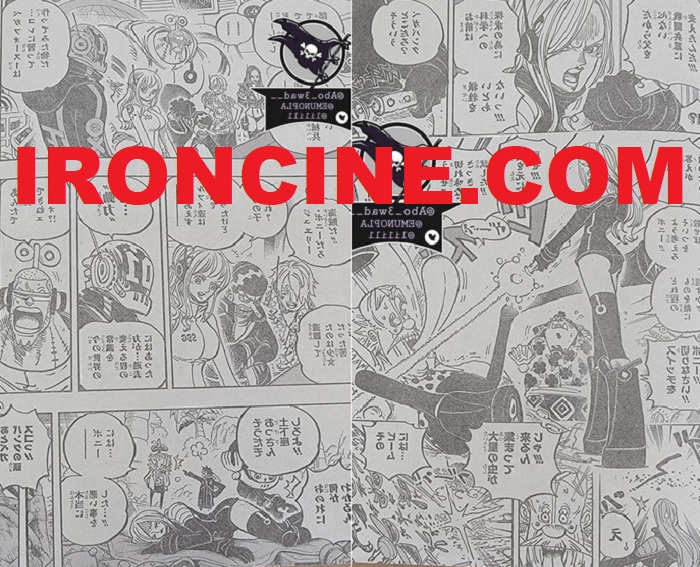 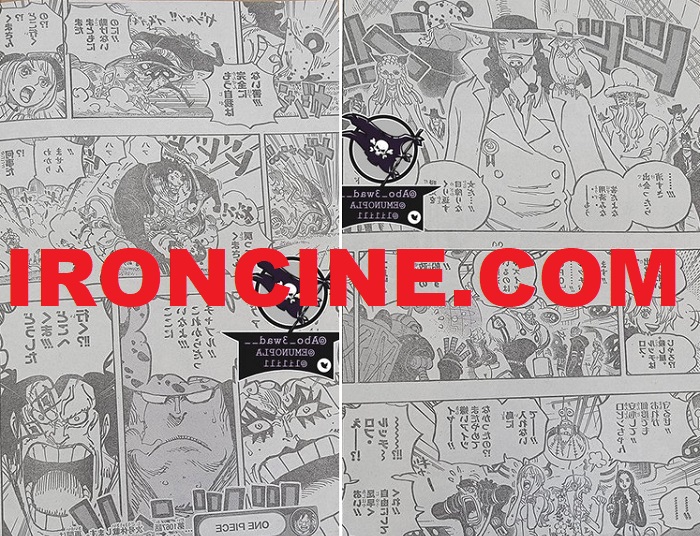