In this post you will find all the information ⭐ about the manga One Piece chapter 1069 ⭐ From the release date, spoilers, summary and leaks images.

One Piece manga 1069 will be released this December 9 on capitulo.tvymanga.com. Spoilers will be published on December 2.

– Gear 5 Luffy vs. Awakened Zoan Lucci
– Lucci’s Awakened form resembles a big cat with a mix of Chopper’s Monster Point and Who’s Who Zoan.
– The fight is in Tom and Jerry’s style.
– Luffy overwhelms and terrifies Lucci.
– And A little bit of Lore about Devil’s Fruit.
– Kaku wants to help Lucci because he is fighting a Yonkou, but Lucci ignores him and continues to fight alone.
– The mythological Hito Hito no Mi model «Nika» does not appear in the Akuma no Mi book.
– CP0 fights the Seraphim because Sentoumaru sends them to fight them.
– There is a war to see who controls the Seraphim, but CP0 destroys a section of Egghead which is the one that communicated with the Seraphim.
– Luffy Defeats and KO’s Lucci.
– Kizaru is on his way to Egghead.
– Sentoumaru asks Luffy for something.
– Sentoumaru: «Straw Hat, please take Vegapunk away with you!!»
– Lucci recovers while Luffy and Sentoumaru are talking. Lucci uses «Soru» to charge fiercely and attacks
– Sentoumaru with «Shugan» (Hand Pistol). Sentoumaru is badly hurt.
– Lucci: «All we need to do is elimnate the commander. Seraphim, obey our commands!!»
– Luffy is shocked and angry.» 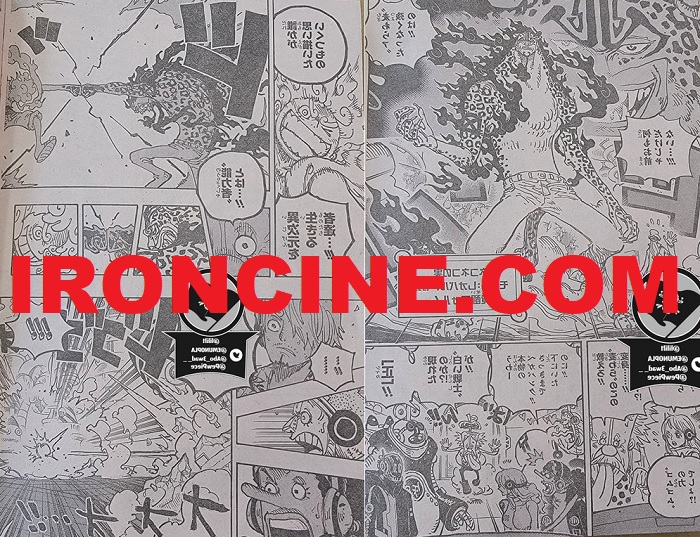 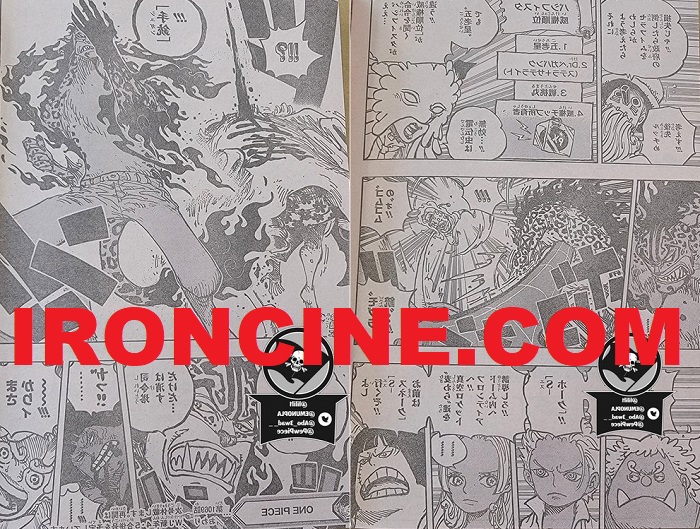