In this post you will find all the information about the manga Black Clover chapter 335. 👉 From the release date, spoilers, summary and leaks images.

Black Clover manga 335 will be released this August 26 on capitulo.tvymanga.com. Below are the spoilers.

Chapter starts with Asta on ground severely wounded looking at Lucius saying «not yet»
Lucius tells Asta to relax as he only has few more minutes to live
Lucius explains how he purified and incarnated Beelzebub into Lily (basically he didn’t change the shape of her soul like Mahito does, but force injected another soul in her body, like that old Lady who summoned Toji Zen’in during Shibuya arc did)
Lucius goes on to explain how he has taken over all the remaining Supreme Devil
Noelle is puzzled
Lucius calls lily a «Paladin» and says that he’ll create and rule a world that doesn’t compares to the wizard king. He calls himself the greatest wizard king.
He declares the judgement is coming in 7 days.
Noelle tries to attack Lucius, but Lily stops her with her spatial magic
Lily goes towards Asta and says his death will bring the true happiness in this world
Asta says that he’ll definitely save her.
Sister Lily make Asta disappear
All captains appear
William is shocked, Fuegoleon is puzzled and Yami is in denial
Last panel we see Lucius dip (Aizen style) 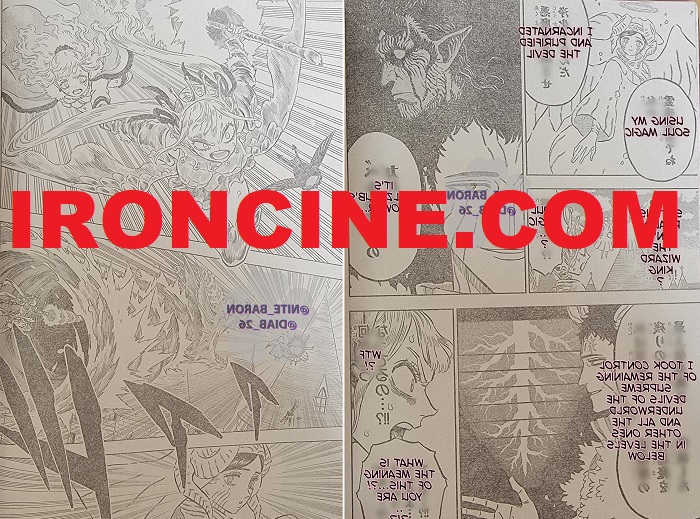 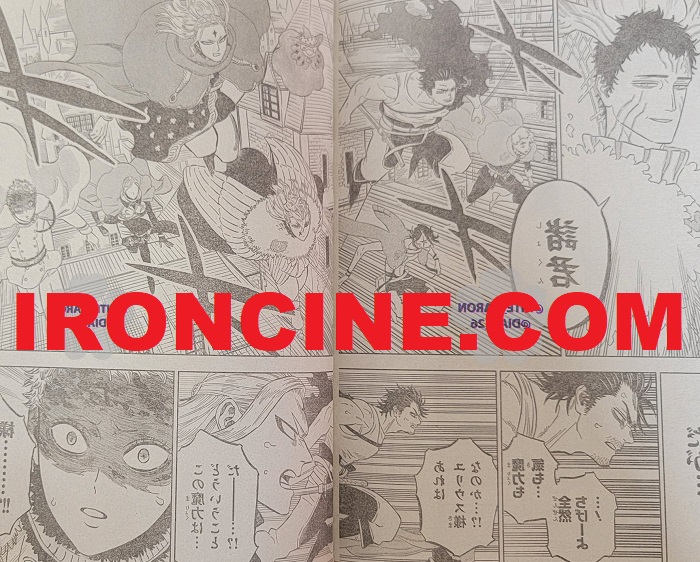