Dragon Ball Super 84 manga will be released on May19 on capitulo.tvymanga.com ⛔ The spoilers are bellow

Monite explains that Bardock left the planet as soon as he was able to move again, but left his scout behind. All of this seems to trigger memories in Goku…. Goku tells Vegeta that he finally understands Saiyan pride. Or maybe not: when he remembered Bardock’s face, he also remembered how little faith he had in his own power. Vegeta says that he too has understood: what they must take away is not the Saiyan’s sins, but their pride.
Monite offers to heal Goku and Vegeta before Gas arrives. But first: their clothes! Monite gives them both an old Saiyan armor, but Goku wants his old clothes back. Monite is surprised that he doesn’t want to dress like his father. Even Vegeta doesn’t want to wear it.
Meanwhile… Gas has found them and is heading their way! 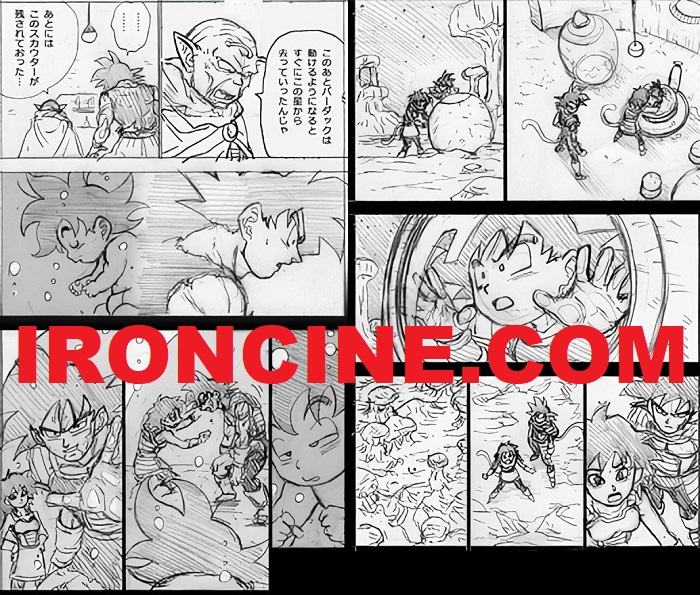 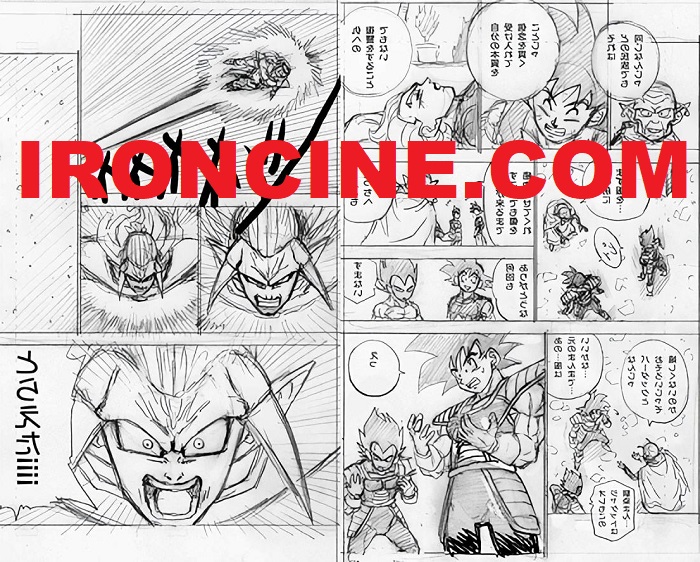