In this post you will find all the information ⭐ about the manga Black Clover chapter 342 ⭐ From the release date, spoilers, summary and leaks images.

Black Clover manga 342 will be released this October 28 on capitulo.tvymanga.com. The Spoilers will be published on October 27.


Yami’s «real first name», Sukehiro, is written with the kanji 介大
The Yami clan is descended from a group of assassins known as «kijin» & distinguished themselves on the battlefield
Legend says that in the Land of the Sun a 5-headed dragon was on the rampage & got appeased by some celestial maiden.
Its magical power leaked out & the sea became black.
The Yami clan were guarding the Province within the Land of the Sun that the Ryudou family own
«It was connected to Hell through a spacetime distortion»
Yami’s father seems to be an alcoholic. He wants to hit Ichika with a wooden sword after he says «you look like her… she died after giving birth to a woman. We don’t need anyone in the Yami clan who can’t fight!!»; then Yami protects Ichika from the hit.
There’s a flashback to a small gathering incl Ryuuya. He says he’s «indifferent to status and the level of magical power» and he wants to see a world where «everyone laughs and lives together». Yami says «dream on but it’s not a bad dream»
Ichika says «but he lied and at the age of 13 killed everyone in our clan. He left us & ran away to a foreign country to live his life with you. You can’t trust him.»
Asta says he has faith in Yami. Ichika doubles down that she’s seen it with her own eyes. Asta trebles down that this must be wrong.
Asta says even if he has to fight Yami’s little sister, he will not accept what she says about Yami. Ichika says «as you wish» and she whips her scroll out. She says this time she’s serious. «I’m going to give you a lesson now… For real.»
Ichika’s spell: «Dark Yojutsu: dark cloaked black warrior»
Ichika says «even if you die… I don’t care.» 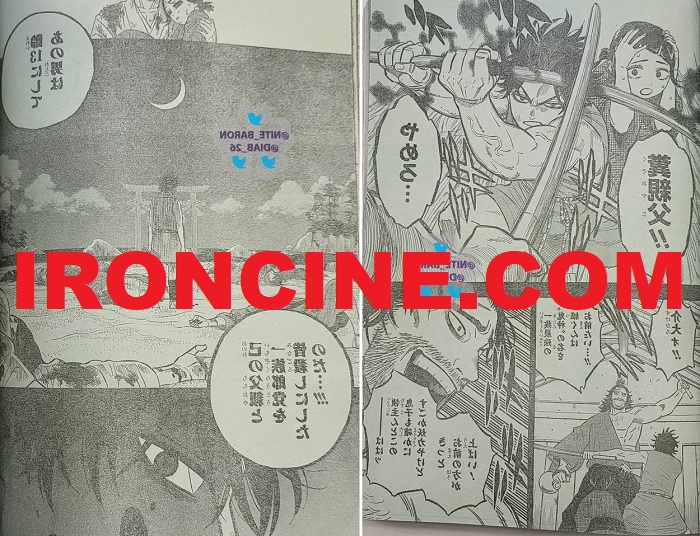 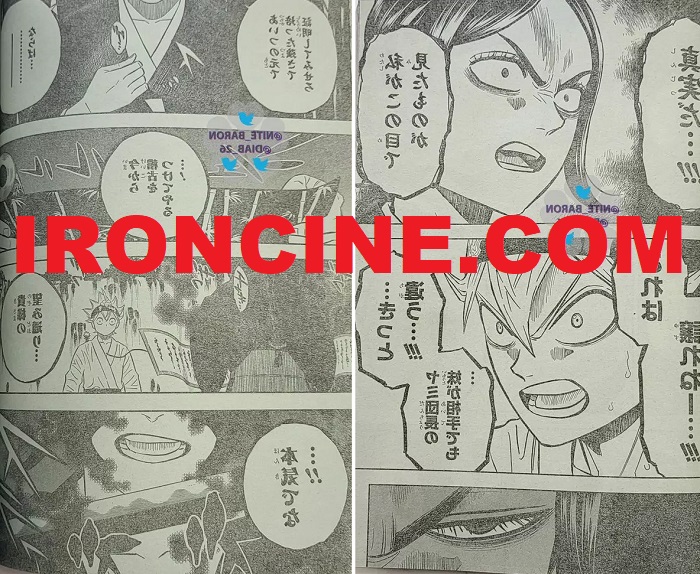